This young man was involved in a road traffic accident.
He was walking on the road side when he has been hit by a passing car. 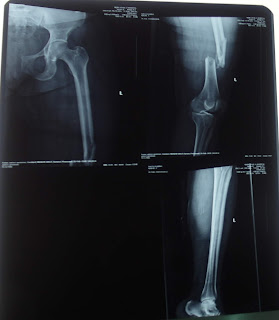 The accident was very serious and caused him to get 3 different fractures, at both legs and at the left arm.
It has been hard for him to find help due to his lack of money.
He was taken to a public hospital where he was just put Thomson splints for the legs, and a carton back slab for the arm.
He was not able to afford the money requested for buying the orthopedic implants, for the operations and for the surgeon's fee.
Because of that he could not be put in the operation list.
He was there in a bed, unable to move, full of pain, not capable to pay, and totally desperate.
Somebody told him about Chaaria and the free Sign implants we give to patients.
He requested for discharge and started his journey-of-hope to our rural hospital.
He came on Sunday night, escorted by the relatives.
Travelling to Chaaria on public means and on our difficult roads has been something he will never forget, due to the pain he experienced any time the car was hitting a bump or falling in a ditch.

In spite of coming from another hospital, he was in his home clothes; he was dirty and full of urine: in fact it was practically impossible for him to move and to go to toilet.
I believe that the first comfort for Derick has been to have a bath and to feel clean, soon after reaching Chaaria.
The other consolation for him has been to be able to sleep, due to our pain killers and a small dose of sedation.
On Monday morning at 8 am he was already in theater and by noon the 3 fractures were already operated successfully.
We had no issues of money with him because we do not charge the implants we freely receive from Sign.
Now Derick is happy. He is quickly recovering and he is already able to stand and walk, in spite of some difficulties in using the crutches, due to the humerus fracture.
He will be discharged tomorrow or the day after, and he will go back to his family (wife and 2 children). He will be soon able to work again in his small business of selling vegetables in a public market.
Thanks a lot to the Sign Family for allowing us to do wonders for our patients and above all for the poor who could not afford any other orthopedic surgery. 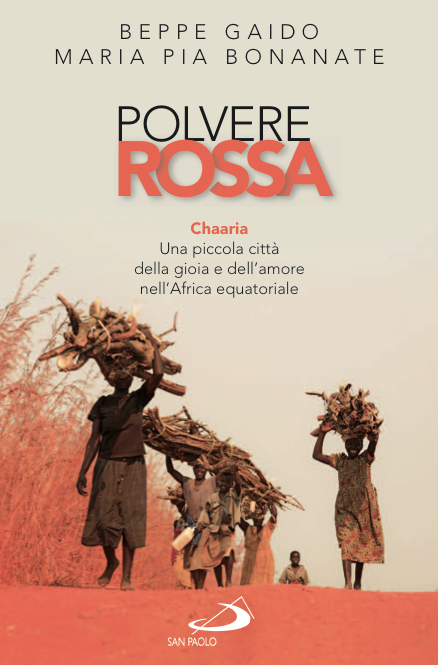 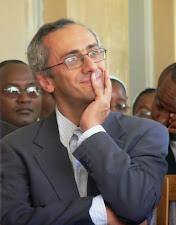 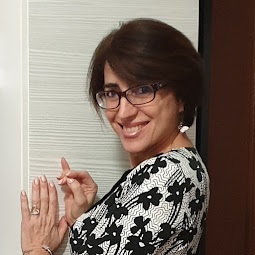 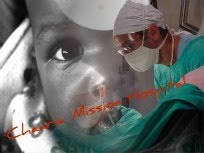 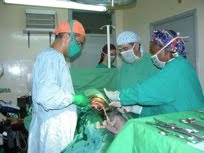 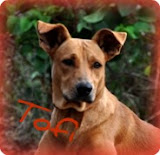